Breakaway Football is a middleweight, 1-4 player, card-driven strategy game where you are the Head Coach calling all the Offensive and Defensive plays for one of 4 unique teams.

The simplicity of the game engine - The “Game Day Deck” - captures all the probability of tackle football into a single card pull. Simply compare the play calls and apply the modifier on the Game Day Card. Luck cuts both ways, so it is superior strategy that wins the day!

Breakaway Football focuses on creating a plausible, compelling football narrative, where you feel the tug of war, the ebb and flow, and the drama of competition.

"4.5 Stars – The definitive game to own for fans of football. No other game comes even close." 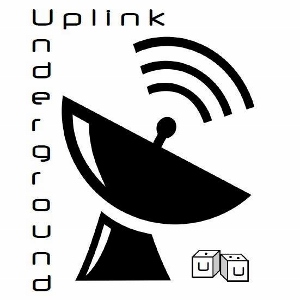