More fun than real politics.
Campaign Trail is a satirical political card game in which each player campaigns to become the next President of the United States. To win, you will need to give compelling speeches to the right audiences without offending too many people: the key to the game is damage control.

Each player alternates drawing one card & deciding if they will persuade the named Supporters by giving the speech or pass on the speech. When a Tough Question card is drawn, answer the question and keep campaigning until the Debate is reached.

"I am neither bitter nor cynical but I do wish there was less immaturity in political thinking." - Franklin D. Roosevelt 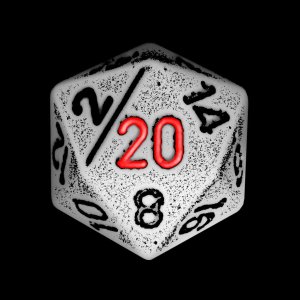