Casters Against the Multiverse

_. That's a 5 on the Storm Scale.
-Steamflogger Boss
-Contraptions
-A functional reprint of Grizzly Bears


The world's most successful collectible card game meets the world's most infamous party card game.
This is a 150 card unofficial expansion for Cards Against Humanity. It requires that game and is practically useless without it.
This box contains 70 White Cards and 30 Black Cards, as well as 8 blank cards (2 and 6 of each white and black)

This product is now being kickstarted. If you're interested, check it out here: Casters Against the Multiverse: A "Magic" Party Card Game [www.kickstarter.com]

This expansion is not authorized by Cards Against Humanity LLC or Wizards of the Coast. 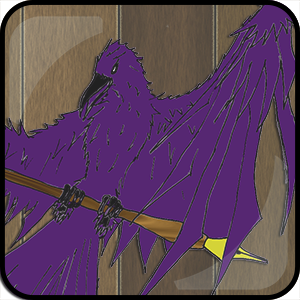