Looking for a new board game for family nights?! ... Try Castle Chess - battle towers and knights!

Castle Chess is a 2 player turn based game by StarCaptainDread that is a variant of the original Chess Game. New units such as Archers, Mages, Assassins, Catapults, Siege Towers and more bring new strategy to an ancient game!
Included in Castle Chess (standard edition) are 2 different gameboards; Castle Chess: Castle Vs Castle, and Castle Chess: Field Battle. Conquer your opponents and assist the Emperor of Castles in his quest to expand the Castle Chess Empire to all the board game tables of the land, sea, air and space! 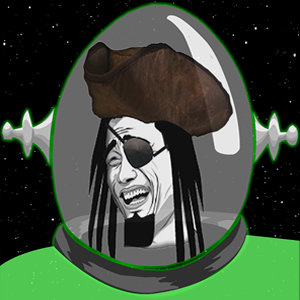