A game of Secrets, Sabotage and Cats

For a limited time, use code "badgertime" to get $1 off of the game!

Cats Play Politics is a card game for 2-4 players with a playtime around 20 minutes. Its cute art style and simple rules make it a fun game for all ages.

In this game you draw cards with a variety of abilities. These abilities care about how you use the card. Some care about being in play, others about being in your hand and others want to be discarded. The challenge comes when you and your opponents work to sabotage each other's plans.

Shuffle the deck and deal each player 4 cards (this is your Hand Size). Choose a starting player, a direction of play, and begin the game.

You MUST do one of the following actions:

◦ Discard a card (Put it face up in the Discard Pile beside the deck.)

You may do either action with any card that is in your hand. To end your turn, resolve any activated abilities of cards and Draw a card.

The game ends when the last card of the deck is drawn. Players reveal all cards in their hands and count up their Victory Paws from those cards as well as their cards in Play. The player(s) with the most Victory Paws claims the victory for their cat nation.

This ability is only active as long as this card is in your Hand.

This ability is activated whenever this card is Discarded.

This ability is only active as long as this card is in Play in front of you.

Much like When Discarded, this ability is activated when the card is Played.

A more detailed rule set can be found in the PDF attached to this page or at catsplaypolitics.com/rules 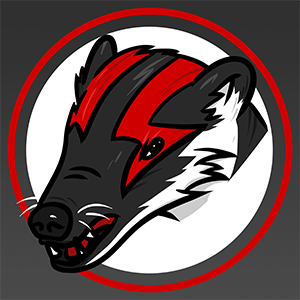