A Viking Theme Worker Placement Raiding Game
In Clash of Vikings, players take control of a Viking tribe and try to lead it to victory. The Vikings farm the fields, go fishing, breed sheep, make mead, and raid foreign lands and the other players. Meanwhile, winter is approaching, and players must ensure that their Vikings and sheep have enough resources to survive the coming cold, while also defending their lands against the other players.

Clash of Vikings is a worker placement game in which Viking tokens are assigned to cards to perform a variety of tasks and defend the cards against other players' attacks. There is a limited number of each token type, which often forces players to diversify or raid each other’s resources. As the game proceeds, the number of Viking worker tokens also dwindles, as more and more Vikings are killed and go to Valhalla, the hall of the slain. Players can sometimes also sacrifice their tokens to various deities, to activate different effects. 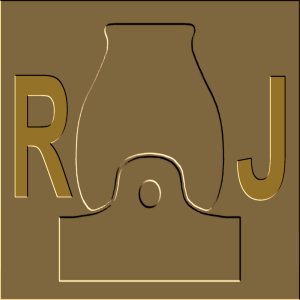