Put your election strategy to the test in a battle of wits, scandals and dubious coalitions!

Coalition is a satirical, political card game where players compete to build the first stable coalition of political parties and form a government.

You can act out the complexity of elections in a fully functional democracy, with all the simplicity and fun of a card game!

Coalition features 52 playing cards divided into two types (25 ministers and 27 action cards) as well as 2 rule cards to explain how the game works. The game is pretty true to real life, for those interested in politics, but also easy to learn and fun to play for people who aren't so politically well-versed. In fact, Coalition is a great way to teach yourself and others about elections without spending countless hours reading encyclopedias (yawn). 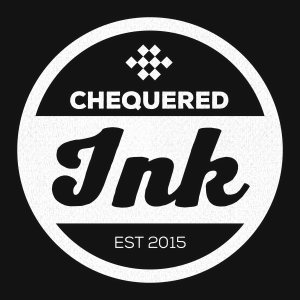