A social game of wit and wisdom

You’re a Monarch, and your Kingdom is in serious trouble. There’s a conspiracy that advances quickly, and your head is the target. Wisely identify and condemn the Conspirators before it’s too late. But be careful —you could destroy innocent Citizens in the process! Or perhaps, are you a Conspirator? Use your wit to convince the Monarch that you’re on his side without anyone suspecting of your hidden plot.

Conspirator is a social deduction game inspired by Mafia, and has a theme based on the Renaissance monarchy. It introduces a unique character that completely changes the flow and strategy of the game: the Monarch, who is responsible for making all the Kingdom’s decisions.

The package includes 12 unique characters to add variety to the game:

It also includes 10 cards with rules, instructions, and a guide for the Moderator.

“It is simple to play, easy to learn and is good fun. The areas where it differs from Mafia are very well done, and really make the game pop.” 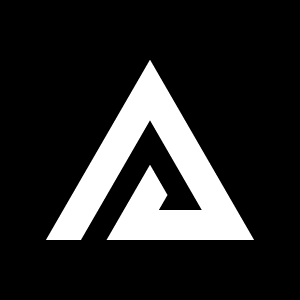