CRAFT BEER BREWER is a competitive card game that teaches players about the real processes of beer brewing. The aim of the game is to produce the highest scoring beer from a deck of Ingredient cards made up of Yeast, Malts, Hops, Flavours and Brewing Techniques.

players will become familiar with creating a host of classic beer styles, each with their own variations of flavour adjuncts and brewing techniques.

After a few games players will understand the differences between top and bottom fermenting yeast, the base and speciality malts required by each beer style, which hops are chosen for bittering or aroma and the problems that can occur during brewing. Players will also learn how to name and describe their created beer in terms of strength, taste and ingredient geography.

Players are each dealt a Yeast card representing a beer style, and 5 random Ingredient cards. They then have 4 turns discarding and replacing cards to build a beer hand that consists of the Yeast with at least a single compatible Malt and single compatible Hop card. Flavour and Brewing cards can also be added for bonus points. You can double up on Malt and Hop cards to make 'strong' beers.

Along the way players can utilise only one of the ‘community’ ingredient cards drawn each turn. They may also be penalised by ‘Ale Fail’ brewing problem cards. Cards are all valued between 10-30 points, and at the end of 4 turns players will add up their scores, name their beers and discover who has brewed the best.

“This is ‘Lemony Snicket’ a strong Citrus Pale Ale brewed with Caramalt and Maris Otter malts, Galaxy and Mosaic hops, with additional Citrus flavourings of lemon zest. I had a slight brewing problem with old yeast so it’s not as good as it could be, but it’s still worth 110 points.”

There is huge creative scope for variation in style, quality and strength. 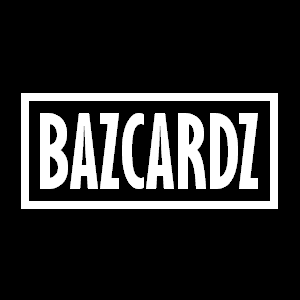