Ogham or Ogam is an Irish alphabet of 20 letters. Its historical origin is uncertain, but it is believed to have arisen before the 4th century AD around the Irish Sea. There are theories that indicate that it was the Druids (Celtic priests) who created the Ogham to send secret and magical messages, yet there is another line of study that suggests that the Ogham was created by Christian communities based on the Latin alphabet. The Ogham script was mainly used as territorial marks and tombs on stone monuments. The Ogham came to be known as the Celtic alphabet of trees, for each letter was associated with a tree and its creator was the god Ogma.

Oracular and magical use: The various forms of Ogham writing in the Book of Ballymote are believed to have been used for magical purposes, such as amulets, talismans, and oracle, to predict the future or reveal secrets. There is a very interesting passage in the text Tochmarc Etaine which suggests that the Ogham was used as an oracle: "The druid made four yew wands and wrote Ogham on them. And by the keys of his poetic wisdom and through the Ogham, revealed that Etain was in the Sidhe of Bri Leith, carried by Midir). It is only in the 20th century, through the book by Robert Graves, The White Goddess, that the Ogham becomes popular as an oracle among the Neopagans. 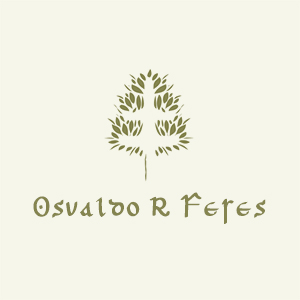