*Please Note: Due to regular updates and additions to the Training Guide it is only available as a PDF download at this stage. The printed version will be release for sale when available! 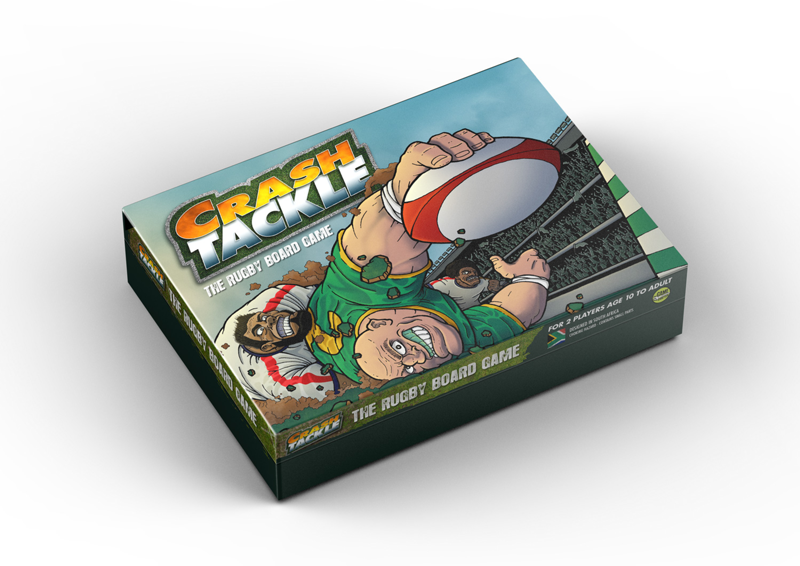 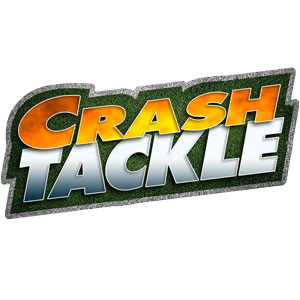