Crimewave is a 2-6 player card game played in a series of rounds.

Denton City. A haven for some, a nightmare for others. Despite the police’s best efforts to keep control, crime is on the rise. The opportunity is here: it’s time for you to run this town, but you aren’t the only one trying to do so. If you keep yourself safe and your enemies at bay, the city will be yours…

Crimewave is a 2-6 player card game played in a series of rounds, each representing an instance of an ongoing turf war in Denton City.

In each round, players earn points by using the abilities of their cards or by having the card with the highest value once the draw deck is empty.

As soon as one player has accumulated enough points, that player is declared Crime Lord of the city, allowing them to bask in the glory of their underworld power.

We expect a full game of Crimewave to take 15 minutes per player, but players can also play to a higher point limit or even to a time limit instead.

Easier to learn than I thought it would be. 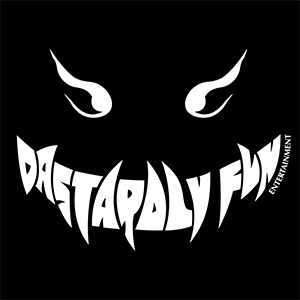