A murderous race to opening night!

It's a mad and hilarious race to opening night with the goal of gaining the most victory points representing your reputation as a leader within the artistic community.

Find out by playing Curtains, the 2021 Pegasus Theater edition.

This limited edition includes a signed playbill from the cast and crew of "A Trifle Dead! The Movie" streaming beginning Dec. 31, 2020.

The cast of "A Trifle Dead" signed a special memento that is downloadable once the crowdsale completes. 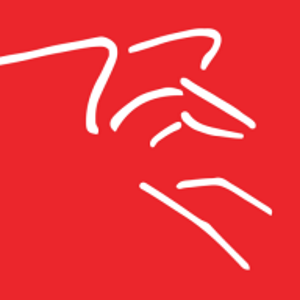