Like all the other Divider sets, this is the perfect way to organise the Dark City expansion. It keeps your cards organised, and has the important information available at a glance.

There is a Divider for each of the 17 Heroes in the expansion. It indicates the number of cards of each Class, and also what cards are required to activate the bonus abilities. "Professor X" has 5 Instinct cards, 1 Covert card and 8 Range cards. He has bonus abilities that are activated by previously played Instinct cards and X-Men cards, and his Uncommon can rescue Bystanders from the Villain deck. 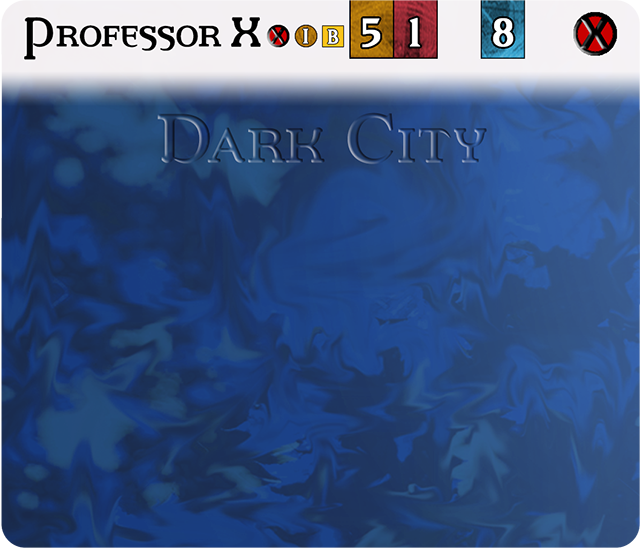 There are 8 Dividers for the Villains in the set. 2 Group dividers (of 3) if you keep your sets separate, and 6 individual dividers if you keep the Villains from all your sets together. These indicate that some of the "Streets of New York" villain group have Bribe, and others ask players to reveal a Strength card, or gives them a Wound. And some cards in the Underworld want to see a Marvel Knight card, or gives them a Wound. 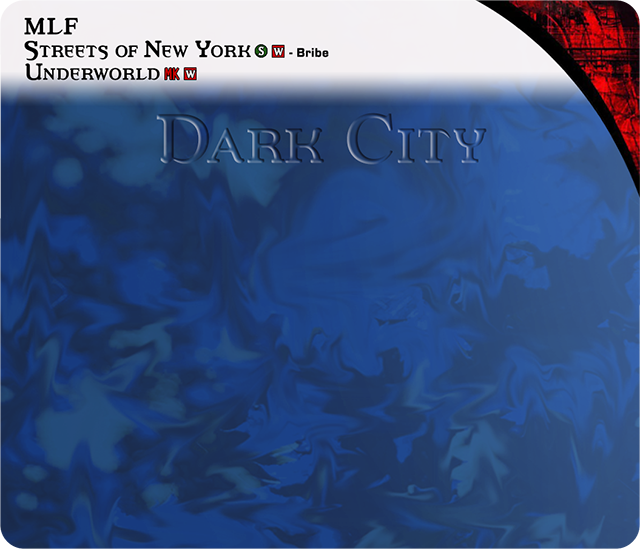 The Scheme Divider lists the 8 schemes in the set. It shows that "Save Humanity" manipulates Bystanders, and asks players for Instinct cards. "Massive Earthquake Challenge" asks for players to reveal a Strength card, or KOs the top card of the deck. "Transform Citizens Into Demons" also works with Bystanders. 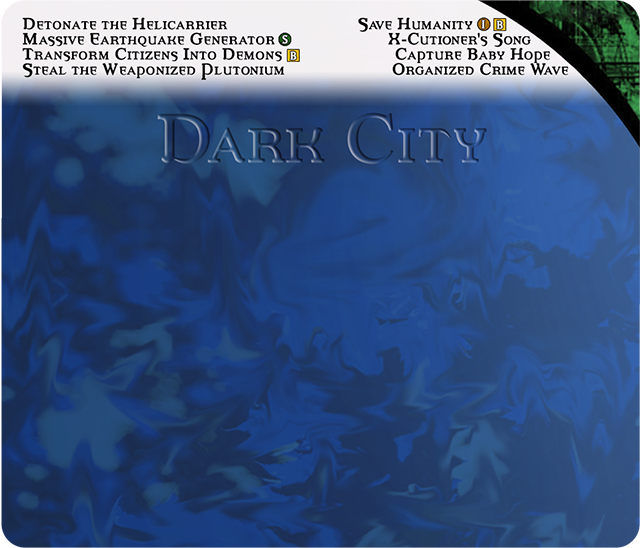 The set comes with 30 dividers:

Everything you need to keep your expansion organised. 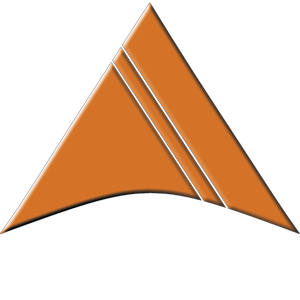