Fantasy adventure roleplaying game that fits in your pocket.

In a world of dazzling magic, airships and gunpowder, the Empire forged in conquest and slavery stretches sea to sea. But the core of its heart is rotten, and a revolution is brewing in the underbelly of its floating capital. How many rebels does it take to bring the whole House Huffington down?

Dashing Scoundrels is a minimalist (but deeply tactical) tabletop roleplaying game that fits in a pocket. It does not require dice rolling, so it can be played without a table: on a hike, in an airport, at a picnic. There are rules for theater of the mind battles, as well as conventional miniatures-on-a-grid encounters. If you'd rather roll dice than draw cards, you could use four six-sided dice per player as an option. Dice and miniatures are not included.

The game is set in a high-heavens, gunpowder and airships world of dazzling magic where players are rebels and pirates undermining a corrupt empire by performing heists and swashbuckling shenanigans.

Visit feyhaven.com for more information and resources related to this game.

Read the Q&A about this game for creator's insights into game mechanics and lore of the setting.

Join the community on our discord server if you have further questions or feedback about the game.

Everything from character creation to encounter building to combat is fast-paced, the characters and abilities are flashy and flavorful. 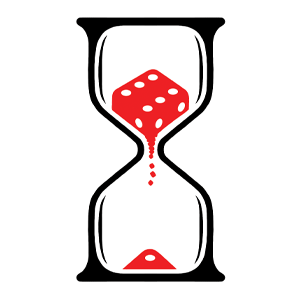