Welcome to Death Devom Cards (DDC) All DDC cards are made and owned by TCTComics.

DDC Rules and how to play

Welcome to Death Devom Cards (DDC) All DDC cards are made and owned by TCTComics, All art is made by TCTComics. In this card game, we are giving duelists a chance to dive into our universe, as the story will unfold into our video game, let’s start by telling how to play!!

Deck - All decks must contain 40 or more cards, players are allowed to use 3 of the same cards for their decks.

~Tips - It is wise to use 3 or 2 of the same cards in a deck, with some effects helping gain the advantage. Summon or Summoned,For Summon (When this Soul is sommon your can) Meaning In anyway way it was Summoned, Super Summon or Normal summmon) Summoned must have be normal Summoned to use this Effect.

Soul Points per game - Every player starts with 20,000 Soul Points, in a one on one match. When your Soul Points reach Zero you lose the game.

Extra Deck - The Extra deck contains Black and Gray cards, there is a 25 card limit.

The Black cards are high Super Summoned Souls known as Legendary Souls, God Souls are Rank 6 - 9. On the card you will see a text saying (R-) meaning Required 1 to 9 Souls as a rank 6 - 9. Allowing you to Super Summon a Soul into battle. You can Super Summon as many times as you can, during your turn when using a Legendary/God card unless a spechael requirement is offered otherwise.

Gray cards are known as Hyper Souls, Hyper Soul cards require a requirement for Super Summon, the cards called Maxed Contact are the only way to Super Summon them.

Soul Zones - Soul zones are used to summon or Super Summon Souls, in Offensive or Defensive mode. Offensive Souls must be summoned face up on the field, Defensive Souls can be summoned face down or face up on the field. When Souls are face up they can use their Skill, if the Soul is face down then once another Soul attacks that Soul. It is turned face up and can use a Skill, which is known as flip Skill active.

Terraforming Zone - Each player is allowed to use a Terraforming card in their Battlefield, this card can help gain advantages for themed decks.

Hand - Both players draw 6 cards when they start their turn, every turn they draw a card. The player keeps the cards hidden from the other player, unless they have a partner in Tag Battles. Players can look at their partner's hand. There is no limit to how many cards you are allowed to have.

Soul Wall - The Soul Wall is where Souls go after they are taken off the battlefield either by being attacked or destroyed by a Skill, Skill Trick or Equipment. Souls can activate Skill’s from the Soul Wall or be Super Summoned back into battle.

B.R Zone - The Banished Realm Zone is where cards go when they are banished there by Skill, Skill, Trick or Equipment. The cards that go to this zone do not return until the next game. Most Xolic cards use B.R Zone attacks, making it very difficult to get those cards back in the game.

Tag Team Battles - Tag Battles is where two or more players team up against another team or just one person. Each player uses a separate Battle Zone for themselves, in tag battles players can strategize with one another to take down the opposite team. These games play at 40,000 Soul Points, when the team loses all 40,000 Soul Points that team loses the battle.

How to play!! Decide who goes 1st (flip a coin or play Rock,Paper,Scissors) Then Shuffle your deck. How to perform your Turn.

End turn You can let your opponent know it is his or her turn.

Symboles of action for Equipment and Skill Trick cards

Fight! When a Soul enters the fight and attacks another Soul, if that Soul Offensive is lower than your Soul. That Offensive Soul deals the leftover damage to your Soul Points.

1 fall match 2 out of 3 falls Tag Team 1 fall match Soul Points are at 20,000 for both 1 on 1 and Tag Team Ban list cards are of the following; There are no banning of Cards. All Cards can be defeated 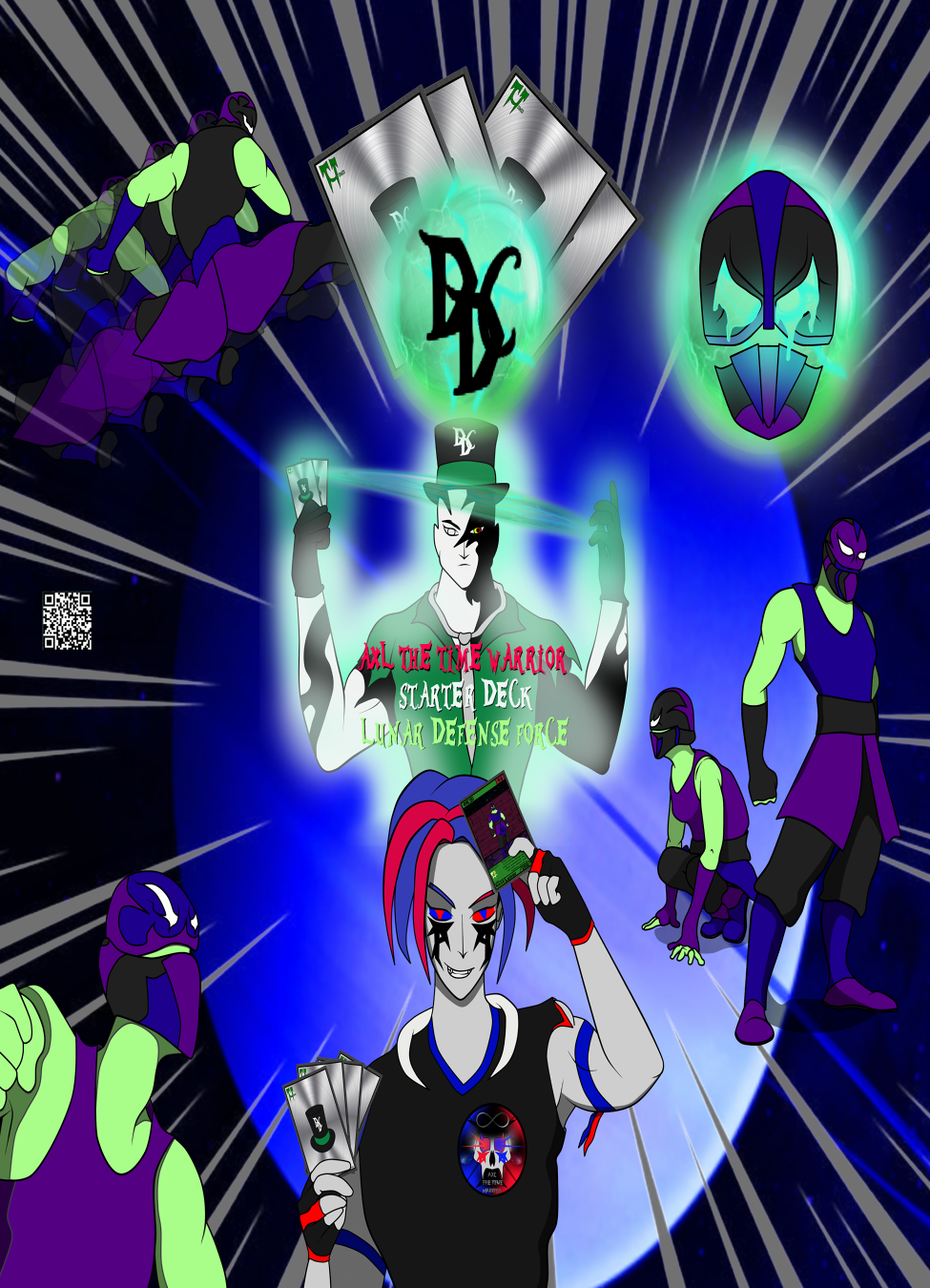 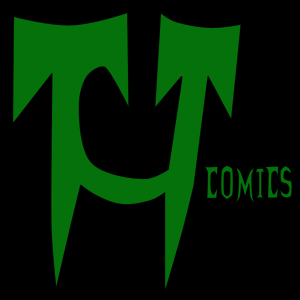