36 cards containing all of the possible combinations that can be made with two six-sided dice.
Have you ever played Settlers of Catan and been frustrated when your 6's and 8's never get rolled, or when your opponent wins because his 2's and 11's get rolled non-stop? If so, you may be interested in Dice Cards.

This deck of 36 cards contains all of the possible combinations that can be made with two six-sided dice. It contains one 2, two 3's, three 4's, etc, ensuring that each of the numbers are rolled according to probability. Using Dice Cards instead of actual dice will make for a fairer game.

Printed on each card is a number along with a picture of two dice that represents a combination for that number. For example, one of the 4 cards has a 1 and 3 on it, another has a 2 and 2, and the other has a 3 and 1. In addition, each card has one red die, which can be used in Cities and Knights of Catan.

This deck is great for games like Settlers of Catan to achieve an even distribution of dice rolls, but it can be used with any game that involves two dice. It is also a good substitute for dice when there is no room to roll dice, or when rolling dice is too noisy. It can also be used as an educational tool to teach dice probability. 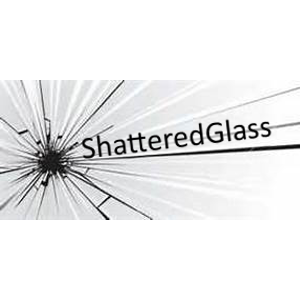