Dice, Dungeons, and Crafting. What's not to love!

Dicey Crafting was originally made for the game jam Roll To Craft Game Jam on itch.io. It is a single player, dungeon crawling, dice rolling adventure game.

The gameplay consists of a deck of monsters that you must battle your way through to complete the game. You also have a weapon (how you attack) and a shield (your health) that are made out of dice. These gear pieces lose durability (the number decreases on them) as you attack enemies and they attack you. As a gear piece wears out you can 'mine' dice from a dice mine, roll them, and re-craft your weapon.

Game time is between 30 to 45 mins. You can build the monster deck smaller for a shorter game.

My goal with the art and the card design is to allow people to add more monsters, items, and gear easily. The monster design I chose should be very easy for most people to emulate (mostly black with a few white accents). I'd also like to see people modifying the rules for multiple players, different game types, and so on. My dream is for this to be a game people create their own unique monsters and games with.

Join the community at itch.io and add your own card idea for the next expansions pack! 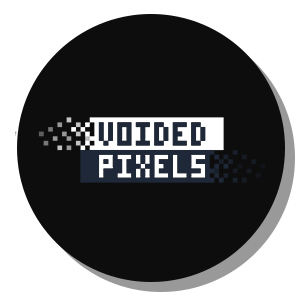