There’s a lot of money in dirt; more for hauling it away. Big loads earn big bucks in Dirty Money!

Dirt. There’s a lot of money in dirt. And even more if you can move that dirt. In Dirty Money, you are battling it out in untapped territory to be the best in the grading business. Bigger loads get you more money, but beware of other developers lurking to take it from you. Along the way you may uncover some hidden treasure to pad your account, earn bonuses by building something new in the landscape, or get the Dig Site shut down by unearthing some rare archaeological find. With some calculated risks and luck on your side you will find yourself rolling in Dirty Money!

Players take turns using the tools (cards) in their hand to remove dirt from various construction sites. Once enough tools have been played to a load of dirt, it can be removed and the player collects payment for his efforts. Continue removing dirt from the construction sites until one player has gained the most money. 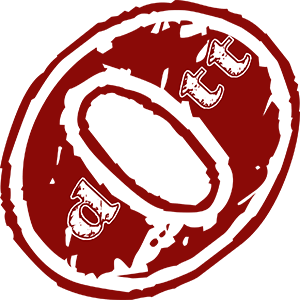