In the Forge and Forest deck, your civilization combines the Red Domain's creative destruction with the diligence of the Green Domain. Use these tools to raise an army and ward off your foes as you work to dredge up the elemental power of the Abyss! 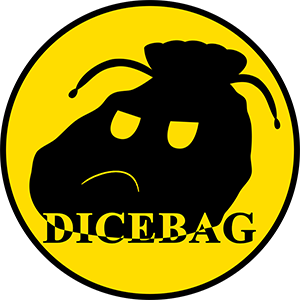