Rivals compete for horses and cargo to dominate shipping in the American West.

Draft Horse is a two-player card drafting and set collection game. It’s played over five rounds with each round consisting of three phases: deal, draft (where you collect horse and cargo cards), and play (where you load the cargo, hitch the horses, send shipments, and score points). At the end of the game, the player with the most points wins.

The gameplay of Draft Horse is fast and smooth making it very easy to pick up and play over and over again. Its small package makes it great to bring along to the pub or coffee shop. Draft Horse can prove to be a tricky puzzle, however, as every round surprises you with multiple options and difficult choices.

Draft Horse on Board Game Geek

It is a fast card drafting and set collection game. It is really entertaining. We've been playing it the whole week non-stop. 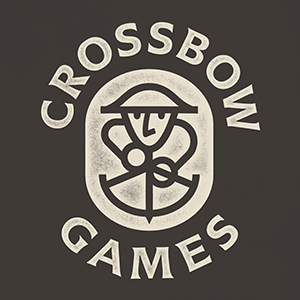