Note: This is the 'Print and Play' version of Dragon Line. For a physical set go to: Dragon Line [www.thegamecrafter.com] 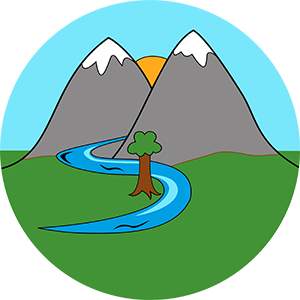