A customizable RPG board game in which you fight your allies. How all D&D adventures eventually end

You and your fellow adventurers have completed what you thought was a typical dungeon crawl. With the dungeon cleared and boss defeated, the treasure is yours for the taking... or so you thought. There's a disagreement as to who gets what. Talking leads to arguing. Arguing leads to yelling. Suddenly, there's a twinkle of light and a flash of steel. Everyone reactively jumps back, weapons at the ready. Each person eyes the other as they all stare back knowingly. There's no turning back now. It's now become a Dungeon Brawl.

Dungeon Brawl is a customizable, take-that, free for all for 3 to 5 players. In this 20 to 60 minute game, players draft 1 of 5 classes then customize it by constructing a deck consisting of weapons, armor, items, and abilities. Draft your treasure, then drop into the dungeon with your so-called "friends". Your cards determine what actions you can take. Deal out damage in order to give your opponents Wounds. Wounds are added to your deck when it runs out, slowing you down by impeding your hand size. Once the Wound deck runs out, the game ends and the adventurer with the least amount of Wounds takes all the treasure and is declared the winner!

For the Fantasy game buffs, Raw combat at its finest & surprisingly fast & strategic... a good card game where you need to constantly evaluate. 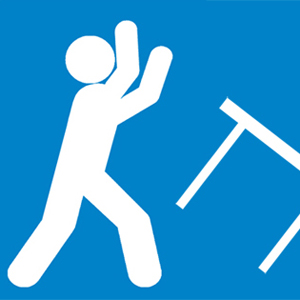