If you like The Fantasy Trip or other fantasy tactical or roleplaying games, Fantasy Tactical Dungeon D2 is a perfect addition to your sessions. The board represents two dungeon rooms connected by a winding hallway. This product is two similar but different boards in one: one map on each side. Each side has a megahex in the center of the hallway separating the two rooms. The front side features three specially-colored hexes in each room, for the GM to plan surprises. The reverse side features a liquid moat surrounding the area, and a watery space in the central megahex.

Fantasy Tactical Dungeon D2 features compact 1 inch hexes for optimum use of space: a perfect expansion to your The Fantasy Trip Pocket Box edition. The board itself is 8" by 16" but folds to a portable 4" by 8" size, so you can carry it alongside your Pocket Box. Own the board and take your on-the-go adventures anywhere! 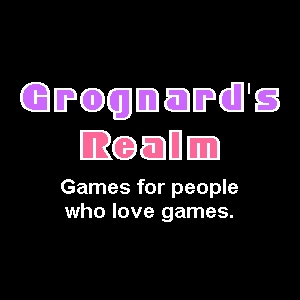