Protect the cities of the Nephites against the Lamanite armies!

Can you protect the Nephite cities from the invading armies of Lamanites?

The Lamanites are invading. Chief Judge Pahoran and Chief Captain Moroni have raised the Title of Liberty and called upon you to fortify the cities of the Nephites against these attacks and to protect and defend the lives and liberties of your people.

Can you build walls around the cities while under attack or will the Lamanites destroy your walls before you can complete them?

In this 2-4 player game, players build Walls and trade with other players to get the Wall Section types they need to completely fortify a city and earn Fortification Points. 100 Fortifications points are required to win, but players may exceed those points to beat out other players.

Cities can be attacked by Lamanites, destroying the Wall Plans you have built. Each city has multiple Wall Plans and completing each plan lessens the damage from a Lamanite attack.

Buy Reinforcent Cards to help defend your cities until your cities are complete Fortified and impervious to Lamanite attack.

Move Moroni's army to protect your city against attacks while you fortify it.

Although there is only one winner, players work together to complete their cities. 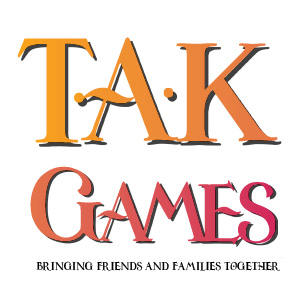