Freelancers is a short nanogame inspired by the popular video game called Star Citizen. Two to four players take on the role of up and coming Jobwell recruiting agents trying to find the best pilots for upcoming missions in deep space. Each of the players attempt to recruit the best pilots to meet the requirements of the next mission or attempt to change the nature of the mission itself. This game features game design by Brian 'Kinshadow' Murray and the awesome character art of Joesph ‘Angry Peas’ Castigalia. 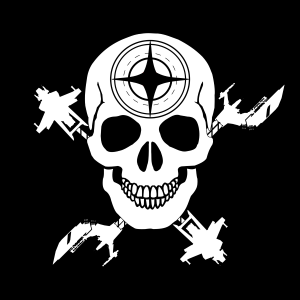