*Frontline: Global Warfare is an entry in TGC's Big Box Contest! Please consider voting for this game and other great games when voting opens on Monday, June 5 2017!*

Frontline: Global Warfare immerses you into a new, modern world of combat unlike traditional, fantasy-themed card games. Players manage their economy while interacting and fighting in a realistic atmosphere complete with commonly known soldiers, officials, military and commercial vehicles, buildings and much more. Many cards represent features of our society such as taxation, trade agreements, social programs, law, products and services, Technology, Government, historical events and the Environment. With 400 unique cards to choose from, the possibilities are endless when crafting your own personalized deck. Hundreds of strategies are possible, and we guarantee no two games will be alike. Frontline: Global Warfare is capable of supporting at least four balanced decks, and allows up to four players to battle at once. The world is at your fingertips…Can you handle it?

In Frontline: Global Warfare players build formidable decks to battle their rivals, striving to productively manage their economy (while crippling their rival’s economy) via attacking and defending with Assault cards, activating War and Tech cards that provide game varying effects, and playing Government and Environment cards that reconfigure and affect the entire battlefield. A player who can successfully build their own economy or destroy their rival’s economy will be declared the victor!

Draw Phase – Draw at least one card per turn. Draw up to an additional two cards for an economy fee.

Transport Phase – Optionally transport one Assault card per turn to the frontline or range. Standard effects become active after transport. You may also change the positions of your Assault cards.

2nd activation Phase – If you have not exhausted your War or Tech card activations, you may activate them now (useful for Supply-type Tech cards). 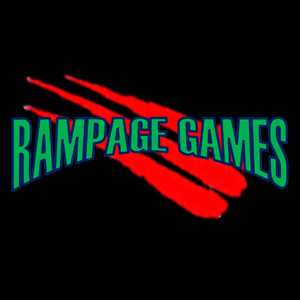