This game was adapted from a popular fruit-based party game that shall not be named for copyright reasons.


Fruit Words was created to replace the use of the above not-named popular fruit based party game in the improv comedy podcast Wasting ALL The Time. Said unnamed game did not contain the best words for improv comedy. Fruit Words contains stronger words as well as more general words that will make coming up with an improv scene easier, and hopefully more fun.

This deck of Fruit Words contains 54 green cards and 54 red cards that are not found in any of the other decks. 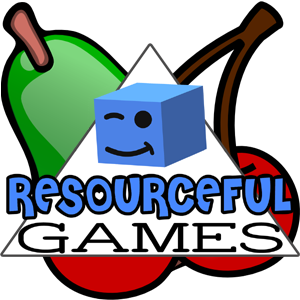