An adventure and competition to achieve your goal.

You are an agent on a mission in a solar system in conflict. The royal guard of Chyssia has been falsely accused of murder and treason and have gone into hiding, sought by the new regent. Your goal is to be the first to complete your mission, but while on your way you may ally yourself with the fugitives or side with the regent's forces. You may meet savage beasts or get a chance to grab powerful artifacts. Can you survive the universe long enough to complete your mission?

At the start of the game you get a random character with unique abilities, and a random mission to perform. You choose whether to ally with the fugitive Royal Guard or with the new regent (ie: choose to be good or evil).

The game employs a randomization to simulate being on an adventure in undiscovered territory. True adventures are full of surprises, so you never know what is coming next until you reveal your card for the turn. Your alignment will dictate how characters from the deck react to you.

The board is open and easy looking, but don't be deceived. Your position compared to other players has some strategic value. Some effects that you trigger may affect other players if you are close enough to them on the board.

Movement is done by dice roll but not completely controlled by it. Not only can you move in any direction you wish, but you don't have to use all of your movement.

The combat system employs a simple D20 system that allows for modifiers to build your ability and clean decision of victors. No ties are possible. Not only will you fight characters and creatures, but you can engage in sweet combat with other players (a favorite of playtesters so far).

Not everyone can use magic (but it's possible to gain the ability during play). For those who can, there is a spell deck to draw from at the beginning of your turn. You can play as many spells as you have (pending the instructions on the card) but mostly only during your turn. Spells are powerful, but also well balanced.

One of the coolest things about this game is that it's meant to be customizable. Upcoming expansions will allow you to tailor your experience with new characters, creatures and artifacts. 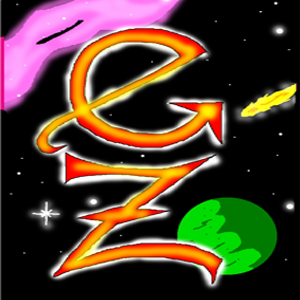