Make your way into Atlantis in this fast paced solo/coop game.

GATES OF ATLANTIS is a 1 or 3 player fast paced cooperative puzzle game in which guided by an audio track, you will have to solve the combination of the 4 gates of the city of Atlantis.

THE STORY Through underwater caves, your expedition has reached the gates of the legendary city of Atlantis, but in the last hallway... the walls begin closing in! The only way to unlock the doors is to line up the amulets with the signs, your life and glory depends on it!

THE AUDIO FILE The audio file will indicate when the walls begin closing in and finally clash. When you hear the sound of the trumpet, you must begin that round. When you hear the clash, you will have a few seconds to get extra cards and get ready for the next round. Time, intelligence and swiftness are of the essence!

Check out the components and rules:

Watch it being beaten!

Watch it beating the player! 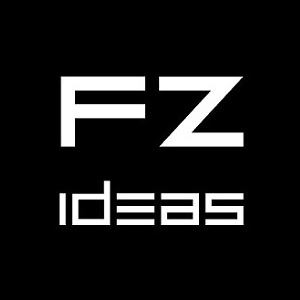