Capture gladiators and use them to crush your opponents in this cut-throat strategy game.

The Kingdom of Sarum is in great anticipation. Messengers have been sent to the farthest corners of the kingdom to announce - The Great Games. Gladiators from all of the four peoples of Sarum will clash in epic battles of strength and wits.

The Great Games are fast approaching. Be ready.

In Gladiators of Sarum, each player takes the role of a noble who has been commissioned by the King to assemble warriors to fight in The Great Games. Nobles travel between cities capturing, buying and selling gladiators for use in the contests.

In each city a contest takes place, during which players take turns moving their gladiators around the arena and fighting each other’s gladiators. The last player with gladiators surviving at the end of the final contest wins the game. 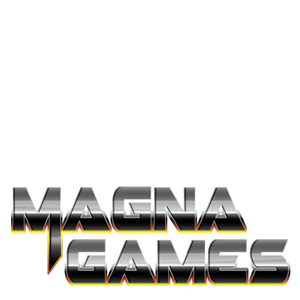