The designer has designated this game as 'not for sale' at the present time.
Haiku: The Card Game has not been fully proofed.

While the core of the game, forming Haiku from the cards you collect, remains the same across all six variants, each of the six different rule sets change how you do that dramatically.

Haiku Helpers
In this collaborative version, designed for younger gamers, players are awarded points for completing lines in a Haiku both in front of them and other players. The game is over once all players have a completed Haiku in front of them.

Haiku Hustle
One of the simplest game modes, this version focuses on completing Haiku’s quickly and the winner deciding who made the best Haiku. This version works great in a party setting or as an introduction to Haiku.

Haiku Rummy
The quality, as well as quantity, of Haiku plays a major factor as an end of the game
scoring round may determine a winner based on the quality of their best Haiku.

Haiku Auctions
Players outbid one another for a chance to recite their Haiku in front of the Emperor and gain Favor points. In the end, only the player who scored the most valuable favors will win.

Haiku Stackers
A quick paced abstract variant which focuses on building up or breaking down the
Syllable Cards in a communal Haiku to maximize your point value. 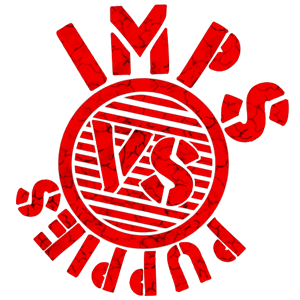