The Hermetic Kabbalah Tarot, initiated approximately eight years ago, is a project which objective is to bring a clearer stance towards the origins and meanings of the tarot cards.

Making use of several astrological, hermetic and kabbalistic references, this deck presents in each card a series of graphical and descritive information about its interpretation.

As time went by, traditional initiatic orders and senior initiated brought light to the mysteries on the tarot cards’ meanings. In the beginning of the last century, Waite began to shed light on this path and Crowley continued by adding more symbols to his deck.

Our idea was to look in traditional authors, such as Papus, Eliphas Levi, Paul Foster Case, Dion Fortune, Israel Regardie, MacGregor Mathers and the already mentioned Aleister Crowley and Edward Waite, for the symbolic components which gave the meaning behind the cards and, consequently, eliminate the use of traditional images, emphasizing exclusively the symbolic relations.

The HKT, beyond the divinatory purposes, was created to be a tool for the studies of those interested in occultism. Take a look at all the 78 cards and have more information about the project at: Press.pdf

The deck also has three bonus cards to use as reference study, the Hermetic Cross, the Tree of Life and the Lamen.

At the link below, you can have access to the support material developed for Kabbalah and Tarot students. Download for free:

Or, if you wish, you can acquire the high quality images at: Society6 (https://society6.com/rgrola) - USA ArtFlakes (https://www.artflakes.com/en/shop/rgrola) - Europe

This is the Hermetic Kabbalah Tarot. 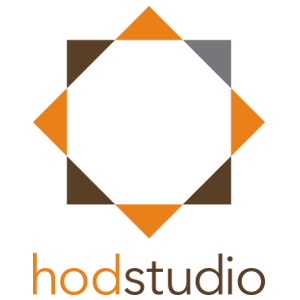