This expansion allows you to add a sixth player to High Seas: The Card Game, and also contains new cards that you may use in the base game even if you have less than six players.

The new cards fit inside the regular High Seas game box, so you may discard the package these additional cards come in.

Adding a sixth player to High Seas: the Card Game will take the game length up to 2 hours (20 minutes per player).

This expansion supports a sixth player and adds more diversity to games with any number of players; there are no rule changes or changes to gameplay beyond the new actions available.

A bonus Turn Summary "Cheat Sheet" card is included with this expansion to help out newer players. 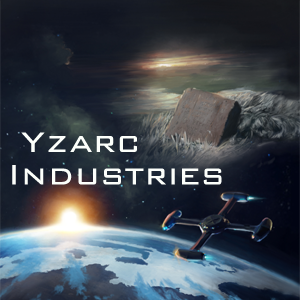