Build a religion and compete for followers.

All over the world, throughout history, people have believed in things that are fascinating, practical, bizarre, thought provoking, possibly divinely inspired, or completely fabricated. by man's imagination. These beliefs, and their associated customs and practices, come together as "formal religions". In the game "Holy Duck", players form imaginary religions and compete for followers. You might be surprised to find that most of the beliefs and practices in this game are taken from existing religious beliefs and practices.

The game consists of a deck of 120 property cards and 96 mystery cards.

Player's turns are as follows

While playing the game, a player will form a religion with properties such as:

Players are encouraged, but not required to, come up with a unifying explanation or story for their religion, such as the legend of Jorg, as illustrated in the video:

The game takes approximately 15 minutes per player to play. 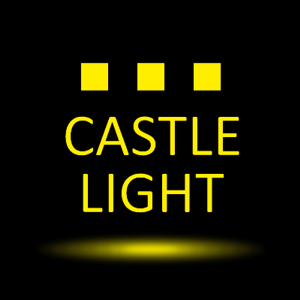