Fight to be the last one standing in a game of changing rules and unconventional weaponry!

House Rules is a cutthroat battle royale card game, where your goal is to be the last person standing when the dust clears. Players use weapons of all shapes and sizes to try to best their opponents, while struggling to survive the barrage of attacks from other players. Use special attacks to avoid, redirect, and counter your opponents attempts to take you out!

Notable card examples: - Paying some shady guy to "take care of it" - Getting punched in the neck meat - Superheated bacon grease - A dog who barks bees - PEW PEW PEW LASERS! - Whatever is between the couch cushions And more!

Be careful who you make enemies with! As players are removed from the game, the rules change and influence how those remaining will play and who will ultimately win. A player who you took out can end up making life harder for you later.

House Rules is designed to be customized and remixed; you can create cards and rules of your own!

Below is a video tutorial for the game with a quick example of gameplay:

Print your own at home, or use the office printer like everyone else: https://drive.google.com/drive/u/0/folders/0B3hp6CgrSES9QmtMcUxkbHpuNzA 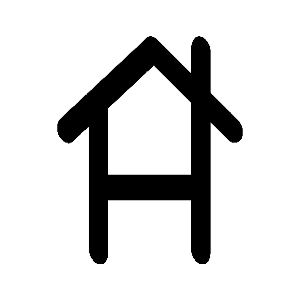