Humans vs. Mosquitoes was originally developed in Fall 2011 by a team of graduate students and faculty at Yale University and Parsons The New School for Design for the Red Cross Red Crescent to use in the field to educate children about vector borne diseases and climate change. The original designers of Humans vs. Mosquitoes are Clay Ewing, Lien Tran, Ben Norskov, Mohini Dutta, Eulani Labay, Sophia Colantonio, Lauren Graham, Vanessa Lamers, and Kanchan Shrestha. 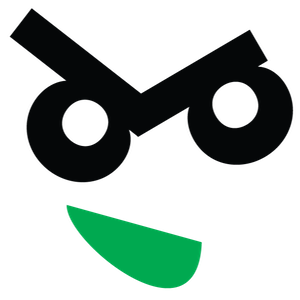