I Know How You Died

The only game where you can see your friends' last moments in 100 different deaths.

This game is FREE! You can get the Print N' Play by subscribing to Medieval Lords with your email. Alternatively, you can utilize the professional printing services of Game Crafter. We charge it cost-to-cost with no profit in between!

Players are issued 3 random secret cards depicting various deaths, and they must choose one of them to re-enact. Then after everyone has done a quick 5 to 10 seconds re-enactment of their chosen scene, they toss these cards (still face-down) into a common pile in the middle of the table. Shuffle the pile and reveal the top card to everyone. If anyone wants to guess at who had acted out the death scene of that particular card, simply say 'I know!' and call out that player's name. This is on a first-come-first-serve basis. Note that the actual actor of the card cannot guess his/her own card, but must pretend to participate so as not to give the answer away.

If no one got the correct answer to a scene after two attempts, the next scene is drawn and the game continues. After 3 scenes, the entire pile is discarded completely and a new round begins. This also means there will be some scenes that do not show up despite having been acted out. This is to increase the difficulty of the game.

The game ends when the last card is drawn, or when someone achieves 20 or more Points. 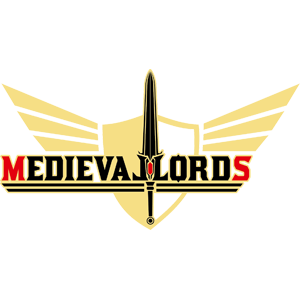