go with the floe
Ice floes filled with frozen weasels float by, and you must carefully chip them apart, pull out the furry popsicles, and defrost them. Be on your toes, though, because you don't want to get stuck with frozen monsters or miss your chance to grab the prized weaseltonium particles!

The game begins with a line of cards face up, representing an ice floe. Most of the cards depict a weasel frozen in the ice. On your turn, you may either chip one end off the ice flow and tow it away (take a card from one end of the line) or split the ice floe (separate the cards into two separate lines). If you have collected a matching trio of frozen weasels, you may thaw them to take an extra turn and score more points.

A separate deck of preference cards make particular weasels worth more or less to specific players, so part of the strategy is keeping your opponents from getting varieties they like while forcing them to take monsters.

It’s a good one... make room at your table for Ice Weasels. 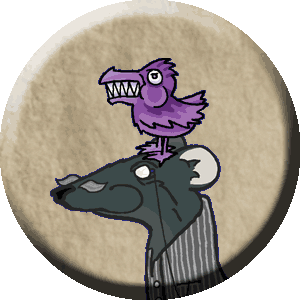