Fresh take on the suit symbols

This is a standard size deck of playing cards (2.5'' by 3.5'') with the four standard suits: Hearts, Spades, Diamonds, Clubs.

Note, however, that the hearts are not the cute Valentine's day hearts, but more like a real human heart. The spades are actual shovels. The diamonds look more like real cut diamonds. The clubs are something you could play crocket with.

The face cards are animal silhouettes:

If you are playing a game where you normally differentiate between the one-eyed and two-eyed Jacks, there is an equivalent in this deck:

The deck comes with two Joker cards, one yellow and one purple in case you need to distinguish between them.

The cards have a UV coating to protect them, as well as a linen finish to give them a professional feel. 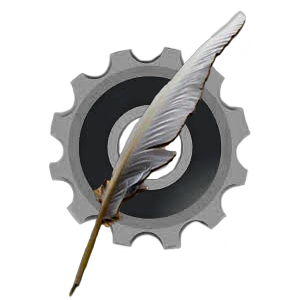