Iowan's Tarot has an African-American theme with an urban feel, illustrated with digital collage and art. I began reading and doing the exercises from Joan Bunning’s online courses, "Learning the Tarot" as well as working from Mary K. Greer’s "Tarot For Yourself", I jotted down notes and made little sketches to see if I understood the gist of each of the Major Arcana’s Principles. Eventually they became digital collages and I used Paint Shop Pro X3 (after evolving from Corel Paint and, then later, Paint Shop Pro X2) and Paint.net to transform them into digital illustration.

This 78 card deck consists of 22 Major Arcana and 56 Minor Arcana. It suits are Staves (Wands), Gourds (Cups), Spears (Swords) and Cowries (Pentacles), respectively. They are based off of the Rider-Waite tarot system. 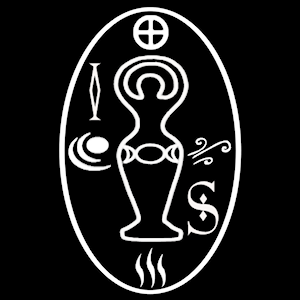