Compete for EXP in this dungeon exploring micro game!

Your first day as an adventurer and you picked out an awesome dungeon to explore! It has loot, dragons, and... another new adventurer? Well that spoils things a bit. You can't let this other dungeon delver take all your sweet, sweet experience points! Control the most EXP orbs, reach level 5 and prove you're no newbie!

Itty Bitty Dungeon Delve is a 20 minute competitive dungeon adventure for two players. Players take turns altering groups of cards known as "Caverns" in an attempt to get a better understanding of the amount of EXP in each. At the end of the round players will gain EXP based on the total in their personal Cavern.

If a player can end the round holding the powerful mace known as "The Smiter" they can choose to farm for EXP in whatever Cavern they want, changing the scoring dynamic for the round. The first player to amass 70 EXP reaches level 5 and wins the game!

So choose a character, crack open that chest, and watch out for Dragons!

"I really enjoyed this and played this a few times in a row!" - Boardgames and Bourbon

"This game lives up to its fitting title and is a worthy addition to anyone’s collection of microgames." - The Indie Game Report

"I don't know the price point but whatever it is it's worth it... Definitely very cool." Two-Gun Pixie

"These four attributes (small, fun, engaging, fast) are what pocket games should be, and Itty Bitty Dungeon Delve nails it on the head." - Everything Board Games

"You can play this game pretty much anywhere." - Unfiltered Gamer

View the how to play of the pre-Kickstarter version of the game (Some changes to cards since).

These four attributes (small, fun, engaging, fast) are what pocket games should be, and Itty Bitty Dungeon Delve nails it on the head. 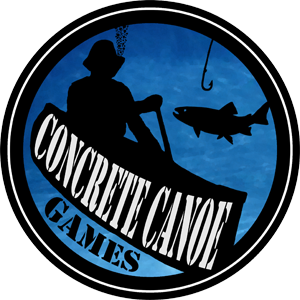