Be Anything! Do Anything! Go Anywhere! This time, to Texas!
(NOTE: This game does not include the dice required to play it, namely a 1d4, 1d6, 1d8, 1d10, 1d12, and 1d20. These are sold seperately, and chances are you may already have them. Rulebook to be found here: How to Play [kaverini.wordpress.com]

AUSTIN: This Adventure contains all the cards necessary for time-bending yarn that will bring you throughout some of Austin's well-known landmarks, some of Austin's best-known celebrities and icons, and a trip to a place you may have never seen before! 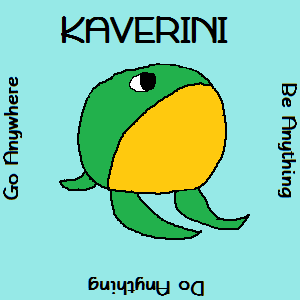