Pai Sho - as shown in 'Avatar: the Last Airbender'

Key Pai Sho is the first version of fan-made Pai Sho to accurately imitate the mysterious board game as it was portrayed in 'Avatar: The Last Airbender'. It was created with the intention of simplifying and condensing the core elements of existing versions of the game, while simultaneously being able to accurately imitate every move played in the show.

Pai Sho is an ancient game of harmony and skill, pitting two minds against one another in a battle of wills; It takes minutes to learn, but a lifetime to master. The 80 Tiles included in this set use custom Key Pai Sho designs and allow for 2 players to play Key, Skud, Ginseng, Solitaire or Vagabond Pai Sho, as well as a variety of other games that utilise the same pieces as those.

For more on Key Pai Sho - such as downloadable Rulebooks, Print-and-Play Game sets, and presentations explaining the rules and detailing how this version draws from every portrayal of Pai Sho in the Original Series to fit in with the canon - visit KeyPaiSho.Wordpress.com. This is a fan-made game, unaffiliated with the creators of Avatar: the Last Airbender, but entirely inspired by their work. 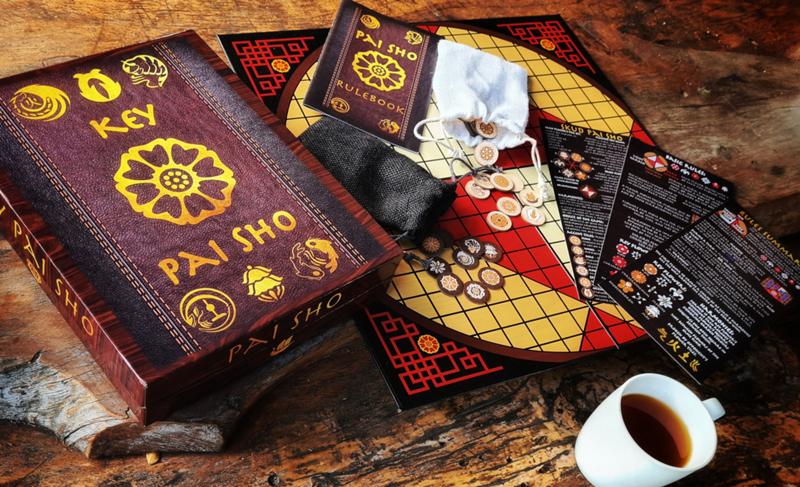 "I always tried to tell you that Pai Sho is more than just a game."