A nice walk in the forest...what could possibly go wrong?

Once upon a time, the King decided to talk a nice walk through the forest. As the day drew on, the King wandered deeper and deeper into the forest until suddenly he found himself lost and separated from his Guards. "I'm lost! I'm lost!" shouted the King. The King's Guards heard the King's cry for help, but they too were lost in the ever changing forest. They searched frantically for hours for the King, but to no avail. They were not the only ones in the forest that day searching for the King for unbeknownst to them...there were Assassins afoot!

King’s Gambit is a hand held 18-card solo game. The goal of King’s Gambit is simple: 1) defeat all four Assassins in the forest, OR 2) find the King (who is lost in the forest), and escort him safely through the forest back to the Castle. To do that, you must outwit the Assassins who are trying to kill the King. The Assassins can also wound you! The King’s guards (who are also lost in the forest) can protect the King and you as well...if you can find them. The King also has Allies who can help you in your noble quest, but the King also has Enemies who will hinder your quest. Don’t lose your way, or you too might get lost in the ever changing forest! 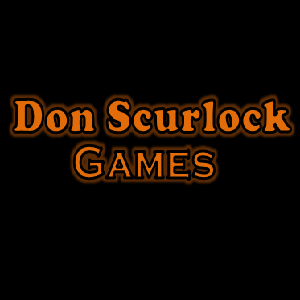