A Game of Jobs, Rental, Love, and Insanity

Dark-humored, mean-spirited, and even a little tacky at times, LEA$E FOR LIFE plays with the grim, meat-hook realities of the recent grad, still optimistic enough to believe that by working the dead-end jobs that remain during this Depression, they might still one day put a down-payment on a house and have their mortgage go underwater. Yes, it's all about the American Dream!

Originally designed as a movie prop for "The Adventures of Jack Uzi" (URL: Get Involved in a Spy Story! [seejackshoot.com] ), the game was designed to be played by the main characters who do not realize that they are trying to introduce this game of renting and crap jobs to a friend who is actually homeless. (Like I said, dark-humored, mean-spirited, and a little tacky.)

Play it for what it is, an escape to a horrid world that will put your life into perspective. Play to win, but know it's not *designed* to be won. It's a challenge for any real gamer and a hoot for anyone who knows how not to take it seriously. 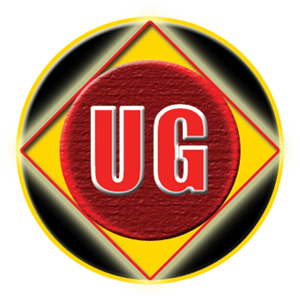