Build your force of sapient vehicles and fight for victory.

LEGENDS is a collectible trading card game. The players acquire cards and use them to build their decks. Using one deck each, they can play against each other in matches where they field vehicles to fight a series of battles. They can influence the outcome of these battles with tactics and events.

A match represents an ongoing conflict between two factions, which may be vehicles of the same or various allegiances and origins. The objective is usually to conquer the enemy's HQ, but other conflicts are also possible.

To supply their force with ammunition and new vehicles, the players try to gather resources, a valuable "currency" which can be gained through different means, for example by destroying hostile vehicles or repurposing one's own.

What's in the box?

To get you started, this game is shipped with a rulebook and enough cards of the Starter Set to build two decks.

The following cards are included: 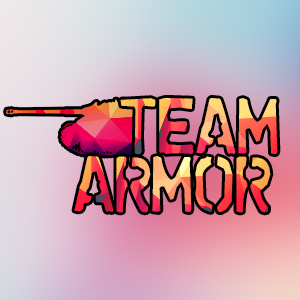