The designer has designated this game as 'not for sale' at the present time.
Little Knight's Adventure has not been fully proofed.

Adventure just holds by a game.

The King is dead! The castle is now controlled by the terrible dragon, and the kingdom is going through a very dark period. Explore the world in search of powerful weapons and armor. Be the first to triumph over the dragon and become the new sovereign! 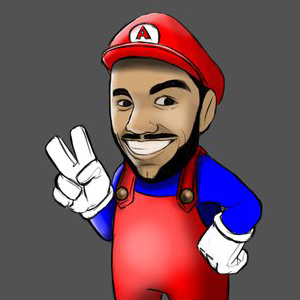