Werewolves are amongst you. Lynching them is the only way to save your village. Who can you trust?

Life was quiet, at your remote village. At least, until that night of full moon when some of the villagers revealed their true nature: werewolves! Starting that day, to satisfy their animal instinct awakened by the moonlight, each night the werewolves go on a hunt and devour an innocent. To face this werewolves infestation, each day the survivors gather in a public meeting, everyone carrying suspicion and mistrust, and they discuss until they find a werewolf (or someone they think to be a werewolf, at least) to be lynched! Who will survive? Will the evil ones massacre all of the humans? Or will the good ones lynch all the werewolves?

Lupus is a really simple party game. It can be played by a minimum of 9 players up to a maximum of 36 players (including a moderator).

This game version includes 36 cards, featuring 25 unique characters, with both English and Italian descriptions on the same card. In the box there are also 2 copies of the rulebook, one in English and one in Italian.

Compared to other similar games or other versions of "Werewolf", this edition contains a lot of new characters you've never seen before. Also, it introduces the ghost mechanic: once a player is either lynched by the village or slayed by the werewolves, their spirit carries on playing in a ghost form. You cannot speak, but your votes may still make the difference!

Build a different deck every time you play. Trust no one. 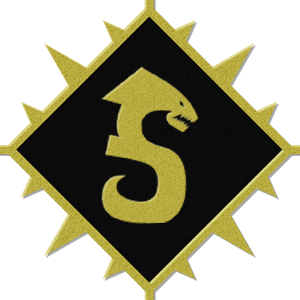