Max Razdow’s Mage Cards are a collectible, living oracle deck used for creative engineering, examining the self or world, and divining possible forms.

Each deck contains thirty cards chosen at random from the growing series (74 total cards so far), including primary archetypes of magical inquiry, common familiar beings, rare gods, goddesses and godlings, mystical places, arcana and poetic spells. Purchasing a deck is like a reading unto itself, and will set the foundation of your future work with the cards.

The Mage Cards catalog an unfixed, hermetic space of possible form. Your growing deck will illuminate aspects of self and elaborate questions about the archetypal universe, introducing a polyvalent magical practice that unifies inner and outer worlds. Created using colored ink cast as mystic elemental qualities, the Mage Cards manifest and engender the possible. As you manipulate them, they become talismanic, reveal meaning and act as monads in time.

Guidebook PDF is in progress, download the guide so far!

Want to give the cards a spin? Try a Digital Reading on Razdow.Org!

Each deck of 30 cards may include:

How to do a basic reading:

Lay four cards at random face down in a row.

The Mage Cards were made via a specialized ritual of ink scrying and taxonomy. Color Signifiers are: 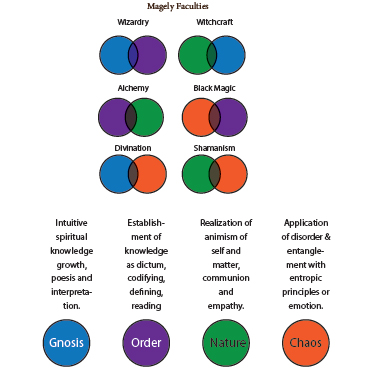 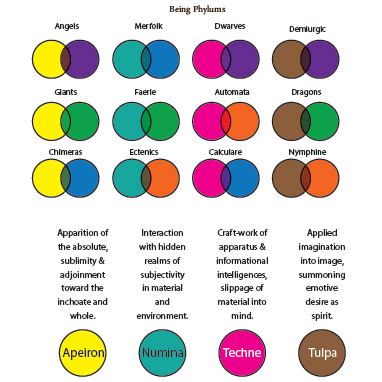 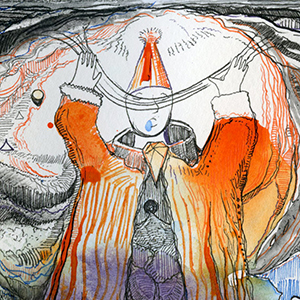